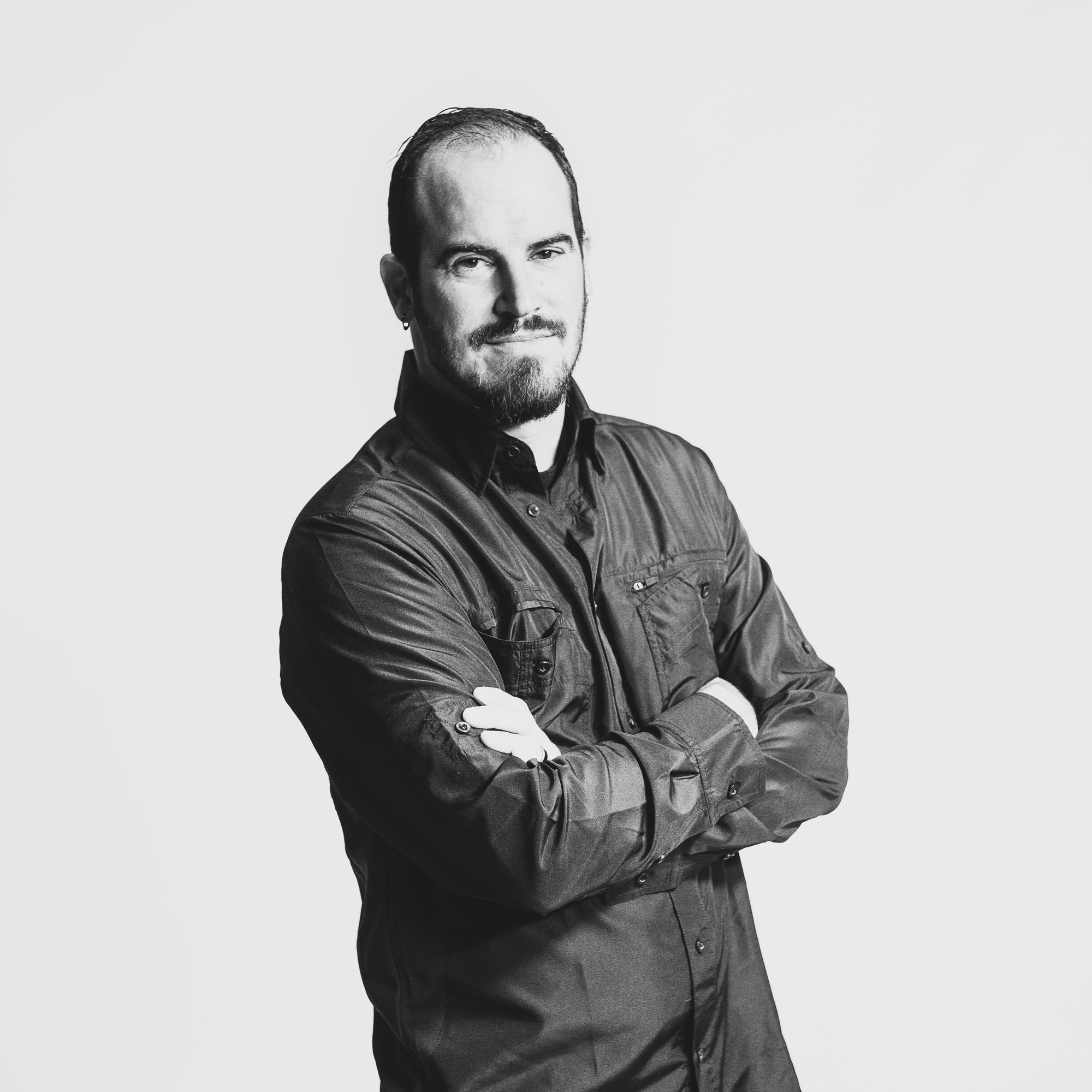 Cody joined Drake Cooper in 2015 as an Interactive Designer. He currently sets the standard on digital design and front-end development in his position as Senior Interactive Designer. A graduate of Boise State University, Cody began his career doing freelance design and illustration before finding his passion for technology and the web. While maybe not anywhere near a true outdoorsman, he can usually be found recreating outside with his family.

When and where were you happiest?

Anytime I am lost in the woods mounted atop my dirt bike.

What do you regard as the lowest depth of misery?

Who are your favorite writers?

What is your motto?

Do I really only get one option?