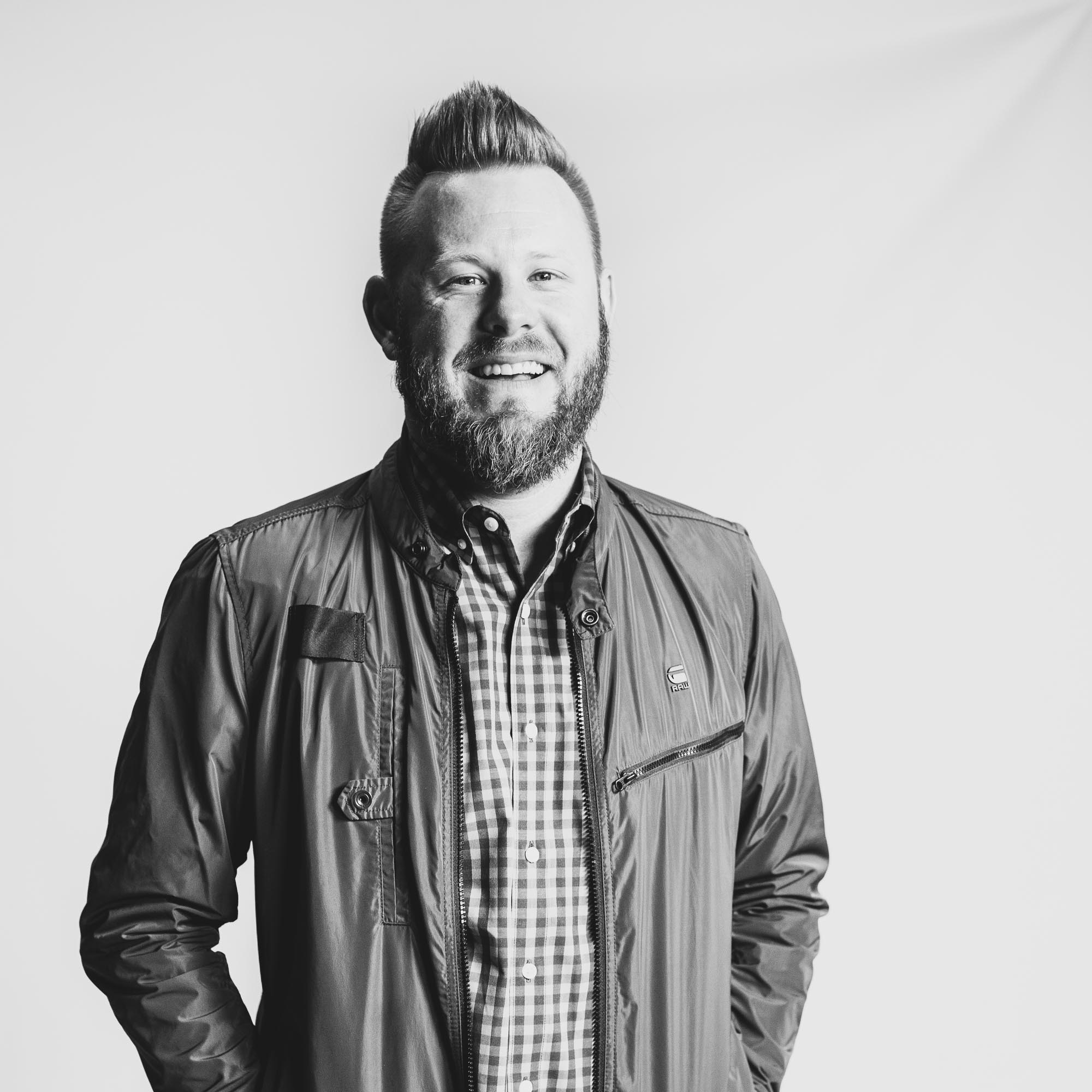 Dylan is a jack-of-all-trades, building, and executing against strategies for clients as Creation and Integrated Production Director.

Before joining Drake Cooper, Dylan graduated from the University of Idaho with a Bachelor’s degree in Advertising, then continued his education at CP+B’s Miami Ad School in Minneapolis, MN, where he studied consumer brand planning. Following MAS, he joined the Brand Planning Group of Minneapolis-based ad agency Carmichael Lynch; where he worked on consumer research and strategies for brands such as Harley Davidson, Jack Links Beef Jerky, Subaru and Sierra Nevada Brewing Co.

After hours, Dylan enjoys IPAs, the never-ending quest to break 80, and rooting for the 6-time (soon to be 7) Super Bowl Champion New England Patriots.

What is your idea of perfect happiness?

Sunday mornings in Fall. Crisp air, a cold beer, and the Patriots on TV.

To be a scratch golfer.

What is your motto?

What do you consider your greatest achievement?

I don’t want to jinx myself. I have plenty left to do before I can answer that.