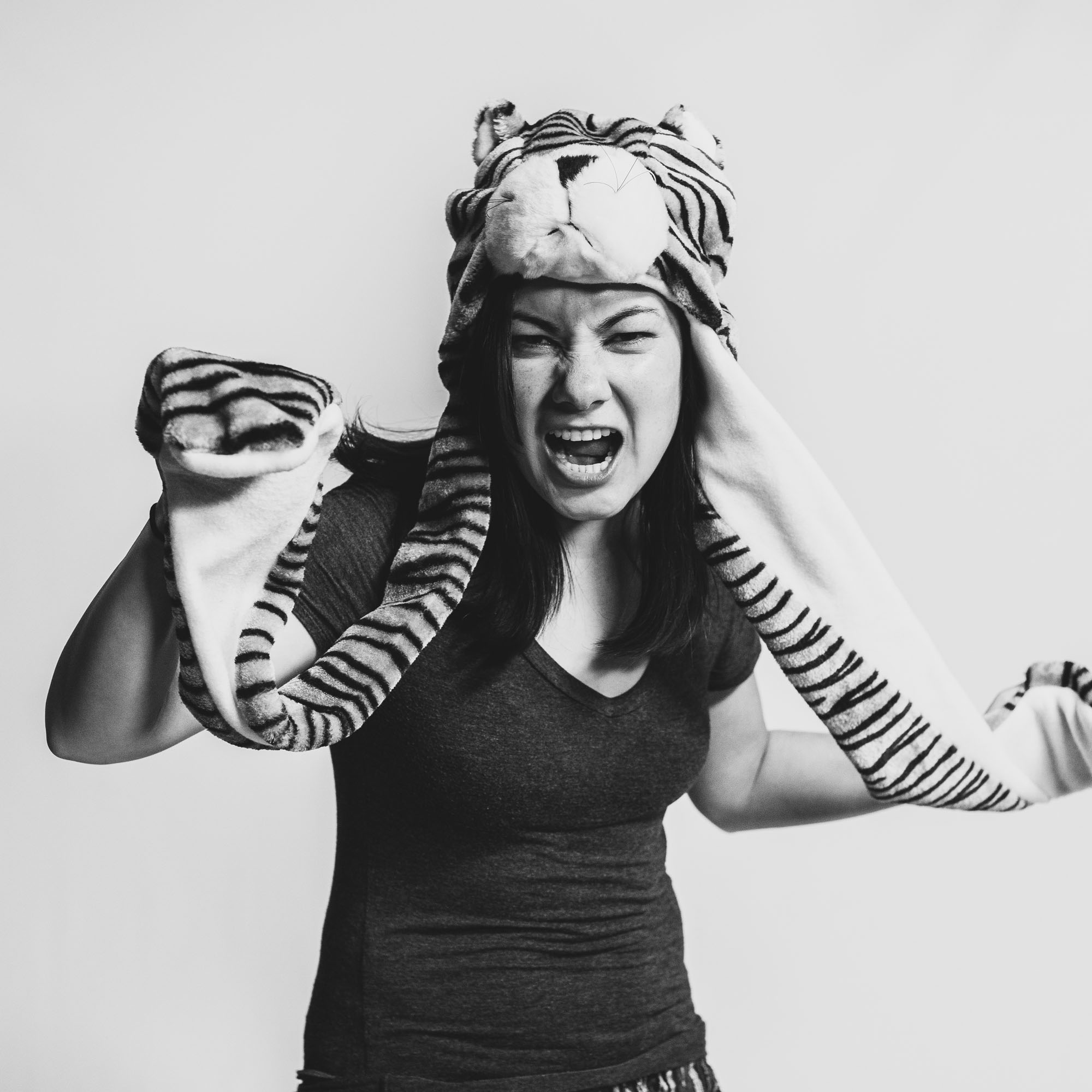 Elisia is a fearless explorer of digital ad technology. As the Senior Ad Operations Manager she protects the quality and accuracy of all digital media, targeting, and tracking. She plays a key role in vetting and on-boarding new technologies always looking to improve the agency’s efficiencies and capabilities.

Before joining Drake Cooper Elisia, studied at the University of San Francisco where she graduated with a B.A. in Marketing and Economics. Elisia built her experience at agencies in both San Francisco and Boise taking on roles in Account Services and Project Management before migrating to Ad Ops.

From bike club to book club to chasing down food trucks, Elisia’s interests outside of work are numerous and diverse. She spends most of her time seeking new, and often sweaty, adventures that hopefully also involve something delicious to eat.

Which living person do you most admire?

When and where were you happiest?

What is your most treasured possession?

My 1986 Peugeot Urban Express that gets me to work every day.

What is it that you most dislike?

The taste of seaweed.