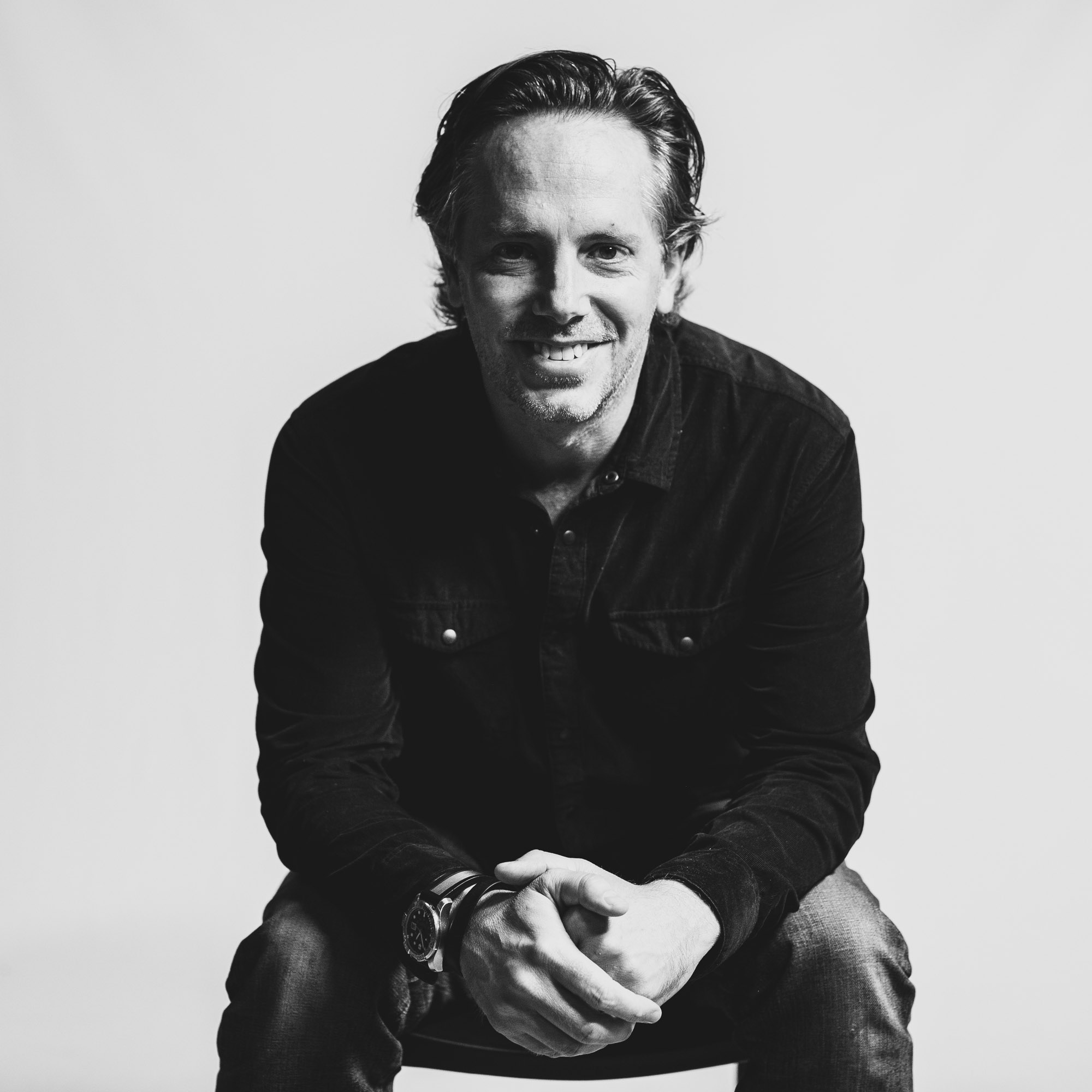 John has been Vice President of the Puget Sound American Marketing Association and has served on the Advertising Federation boards in Los Angeles, Portland and Boise. He has guest-lectured at the University of Washington, the University of Oregon’s Executive MBA program, Boise State, and Jay Chiat’s Multicultural Advertising Training Program.

John is a left-handed, Gen X, Basque, Taurus. He’s a dad of two creatively-different kids, prefers The Stones to The Beatles but chooses Zeppelin over both, and has yet to find a novel that tops The Sun Also Rises (but A Visit From The Goon Squad is right up there).

What is your idea of perfect happiness?

An open-air Jeep drive is really hard to beat.

What is the trait you deplore most in others?

Yawning in a meeting.

If you were to die and come back as a person or a thing, what would it be?

Hmm. A pelican in a warm climate would be nice.

What do you regard as the lowest depth of misery?

What is your most marked characteristic?

I always have Frye boots on, is that a marked characteristic?