Only 46% of Idaho high school students go on after graduation—one of the lowest rates in the country.

The J.A. and Kathryn Albertson Family Foundation partnered with Drake Cooper to create a campaign to help move the state toward its 2020 goal of 60%.

The way adults usually try to solve this problem is to wag their fingers—telling kids what they need to do. We call those people “They Sayers” and they suck. So after years of go-on rates falling further and further— it became clear that Idaho teenagers were not responding to previous statewide attempts. Something new and different was needed.

Buck the Quo is a social change branding campaign centered on shifting mindsets. It was launched as a multi-phased approach to create awareness, foster acceptance, and increase the familiarity of the options for after high school. Most importantly, it was focused on Idaho teens. Not their parents. Not their teachers. The actual students.

To reach this, ad-averse generation, one phase consisted of a traveling tour featuring a pop-up retail experience called the “More In Store”.

The tour appeared across Idaho at state fairs and areas where teens gathered. This mock-retail engagement allowed teens to have a meaningful conversation about what they want their life to be like in the future. Only teens under 18 were allowed inside where they could then talk freely about their struggles and questions. Multiple touch points reinforced that they could tap into their potential and their futures were much brighter than they thought. 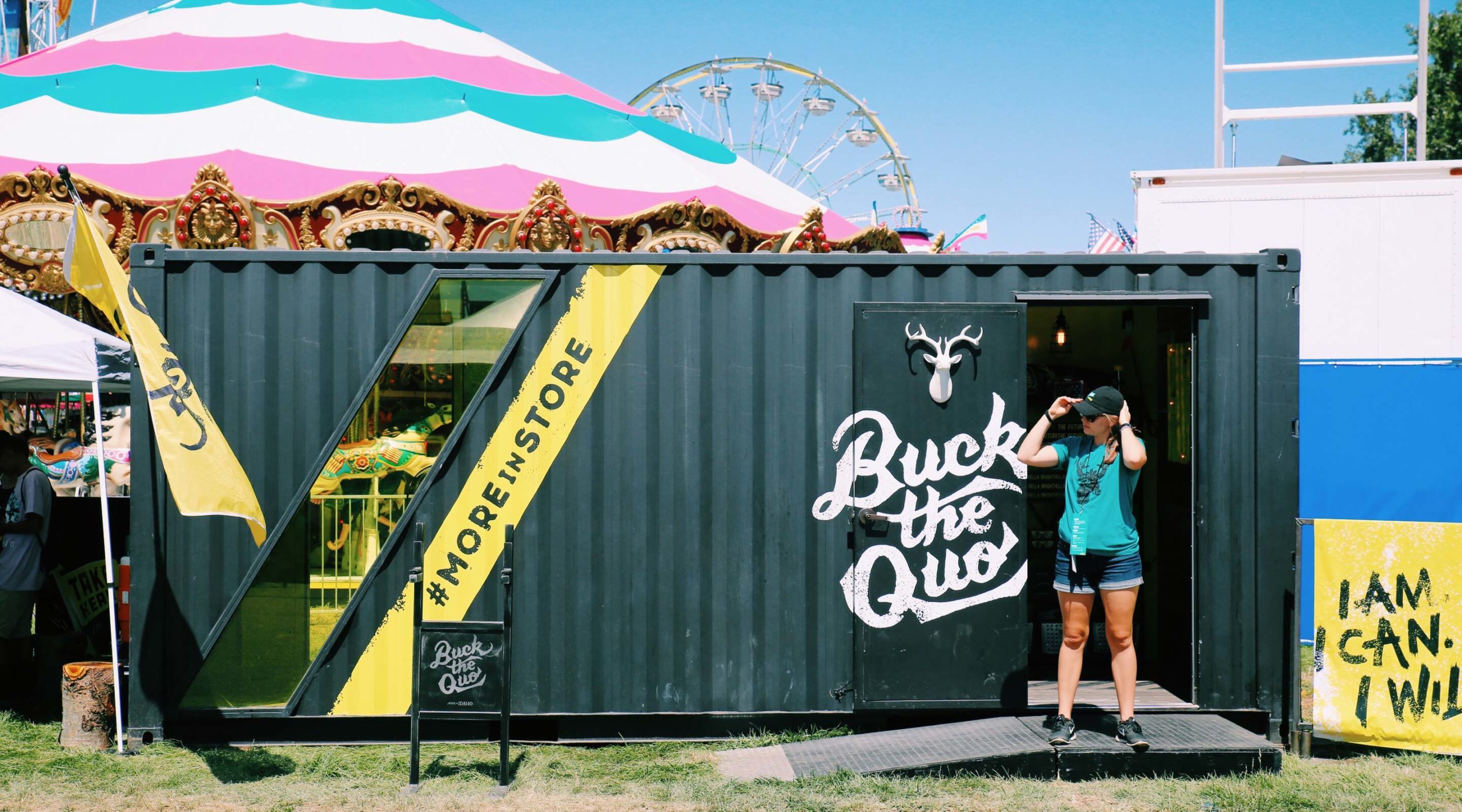 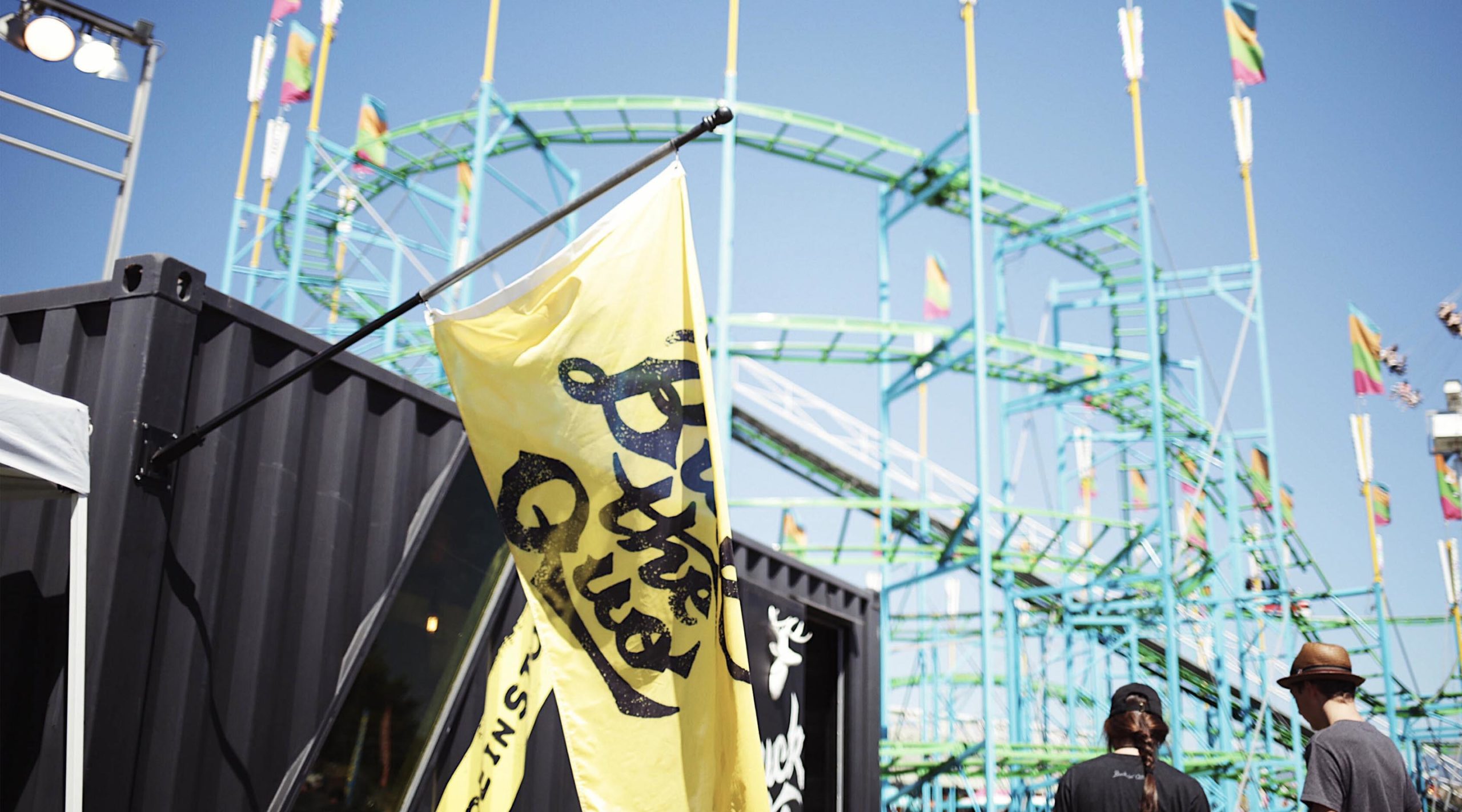 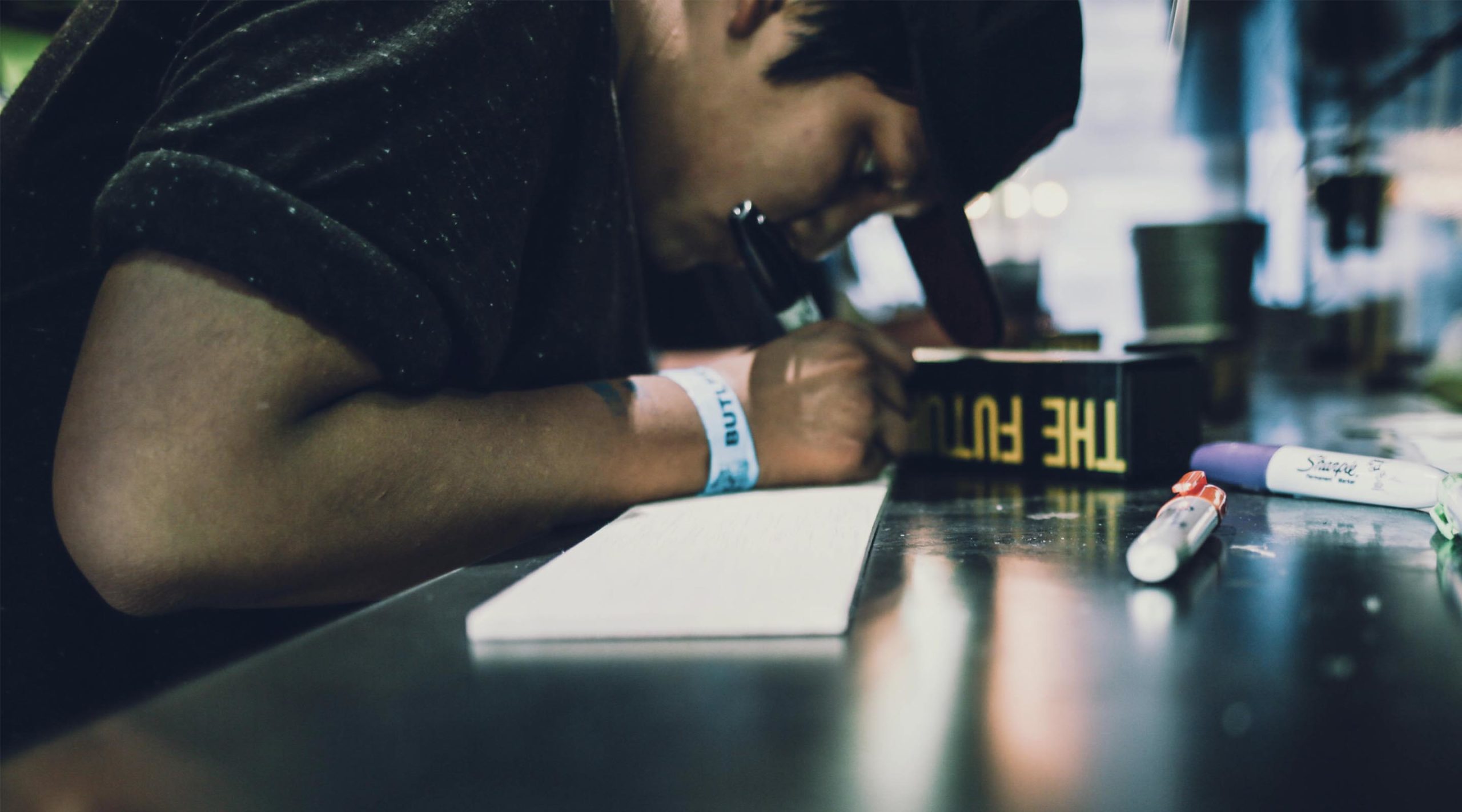 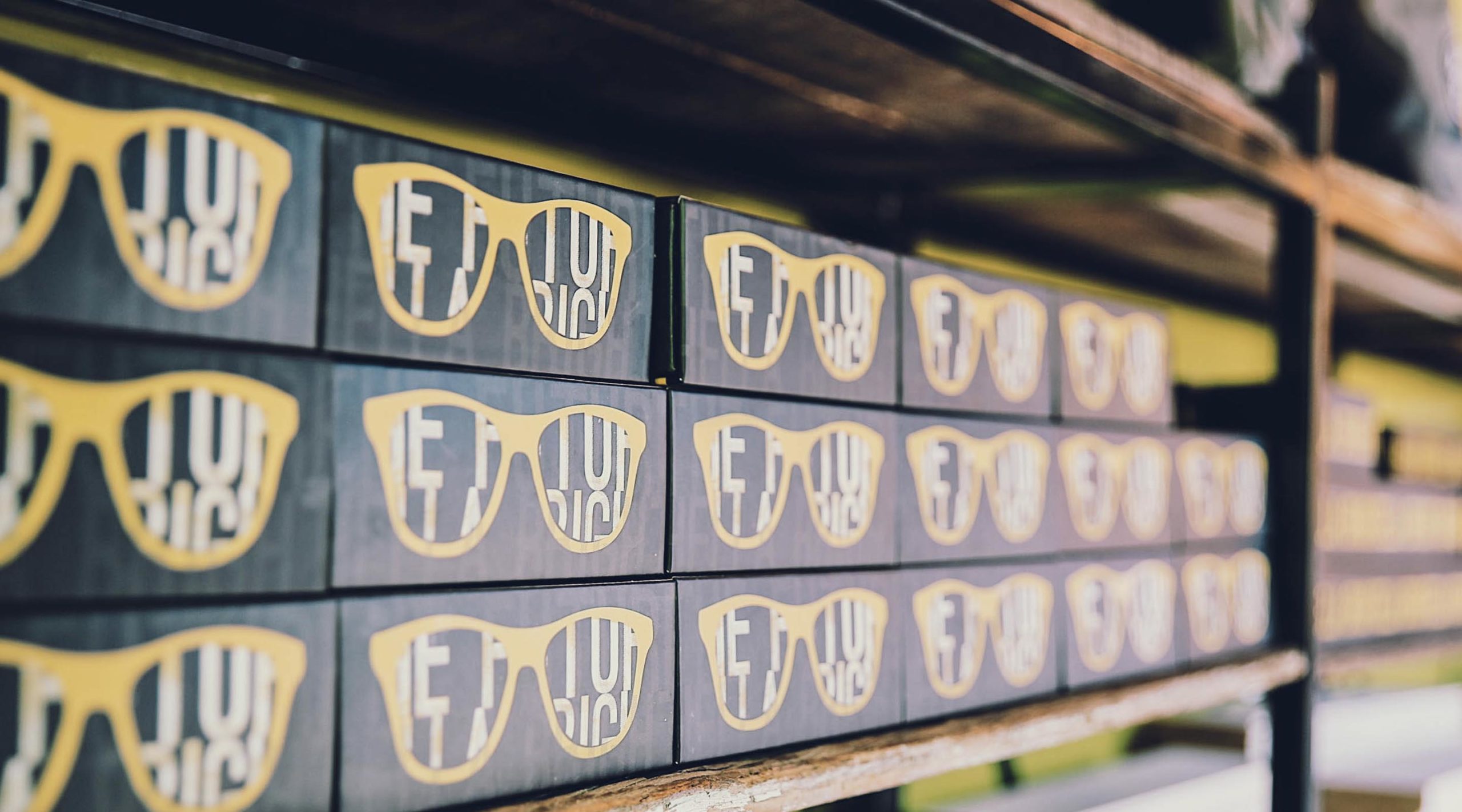 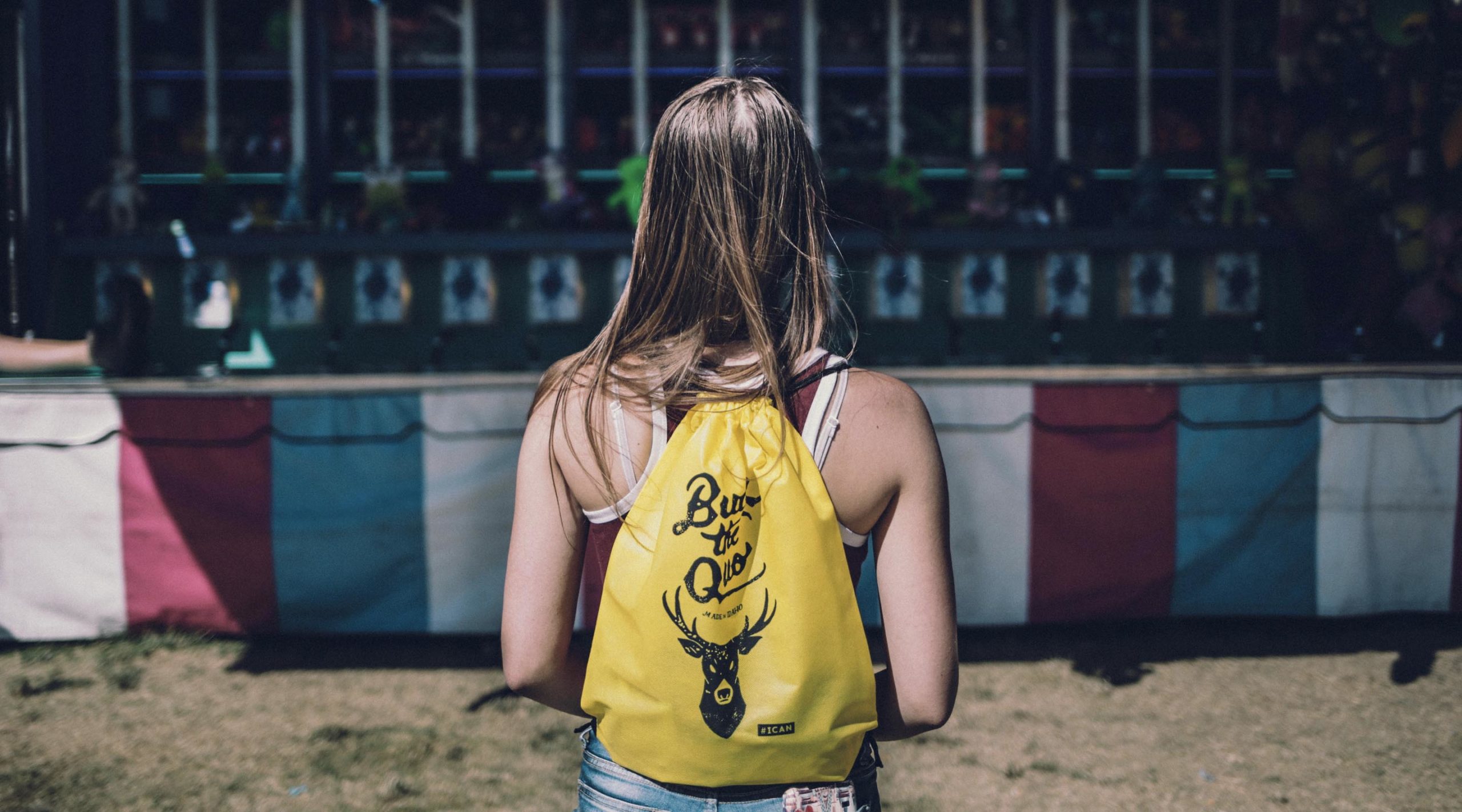 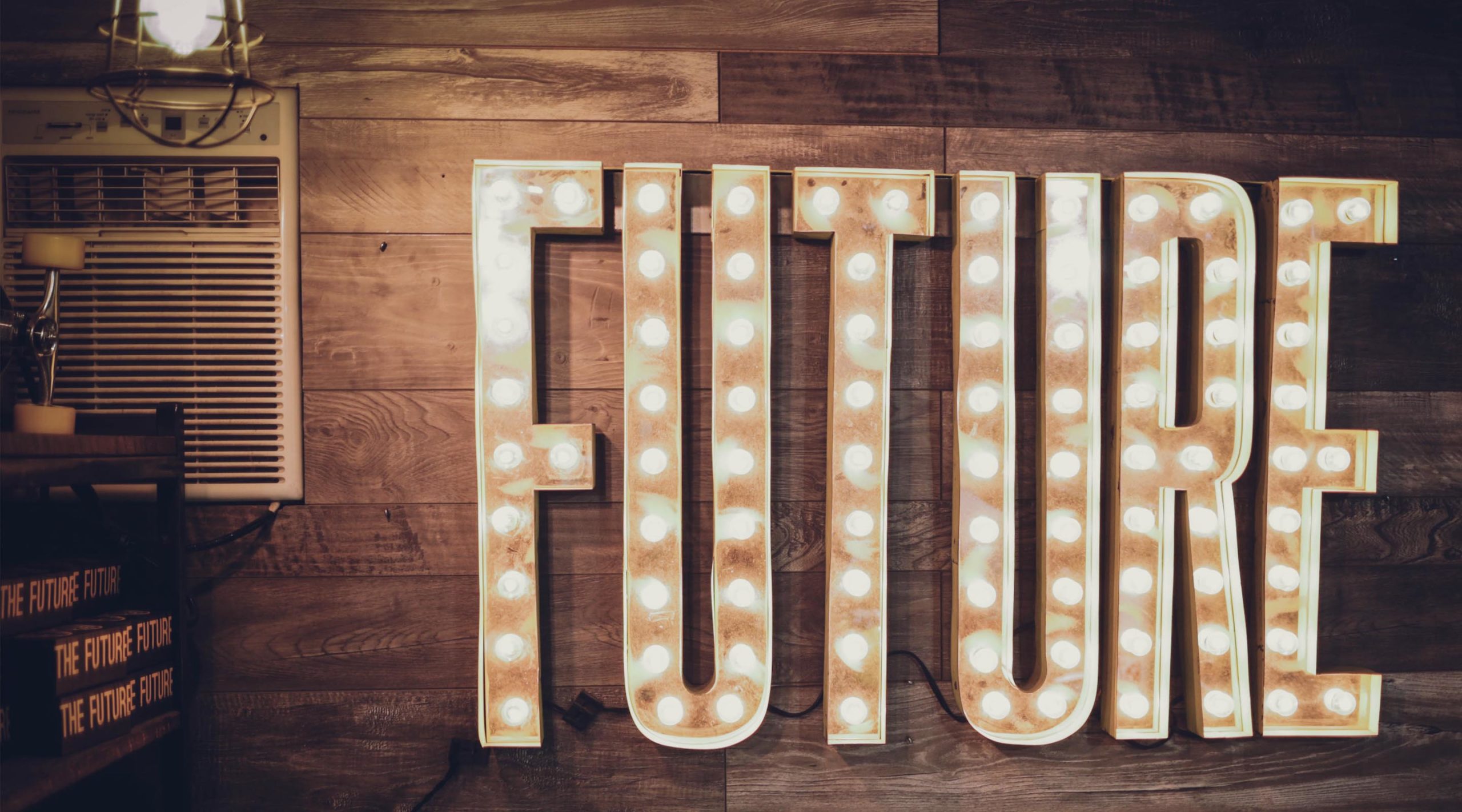 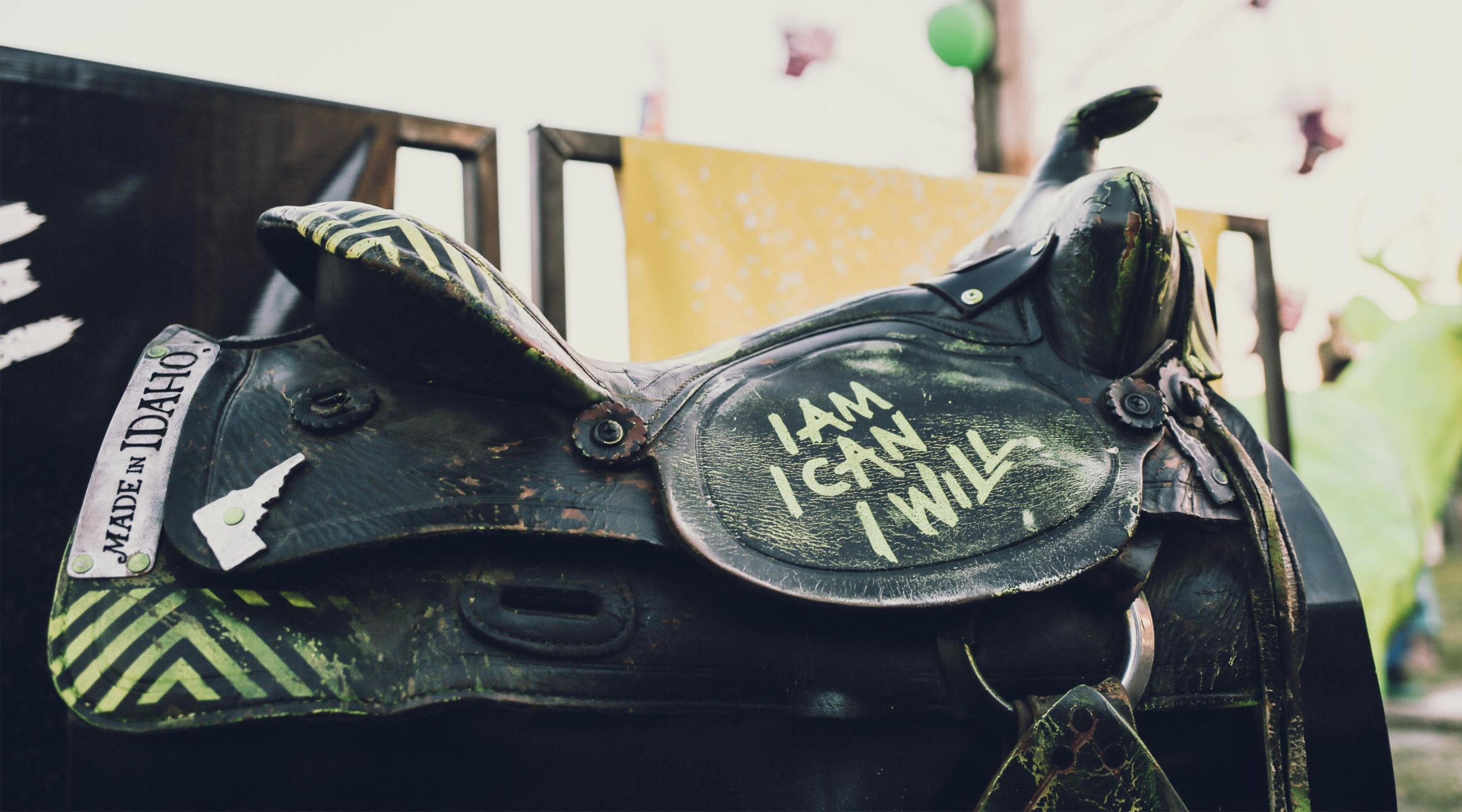 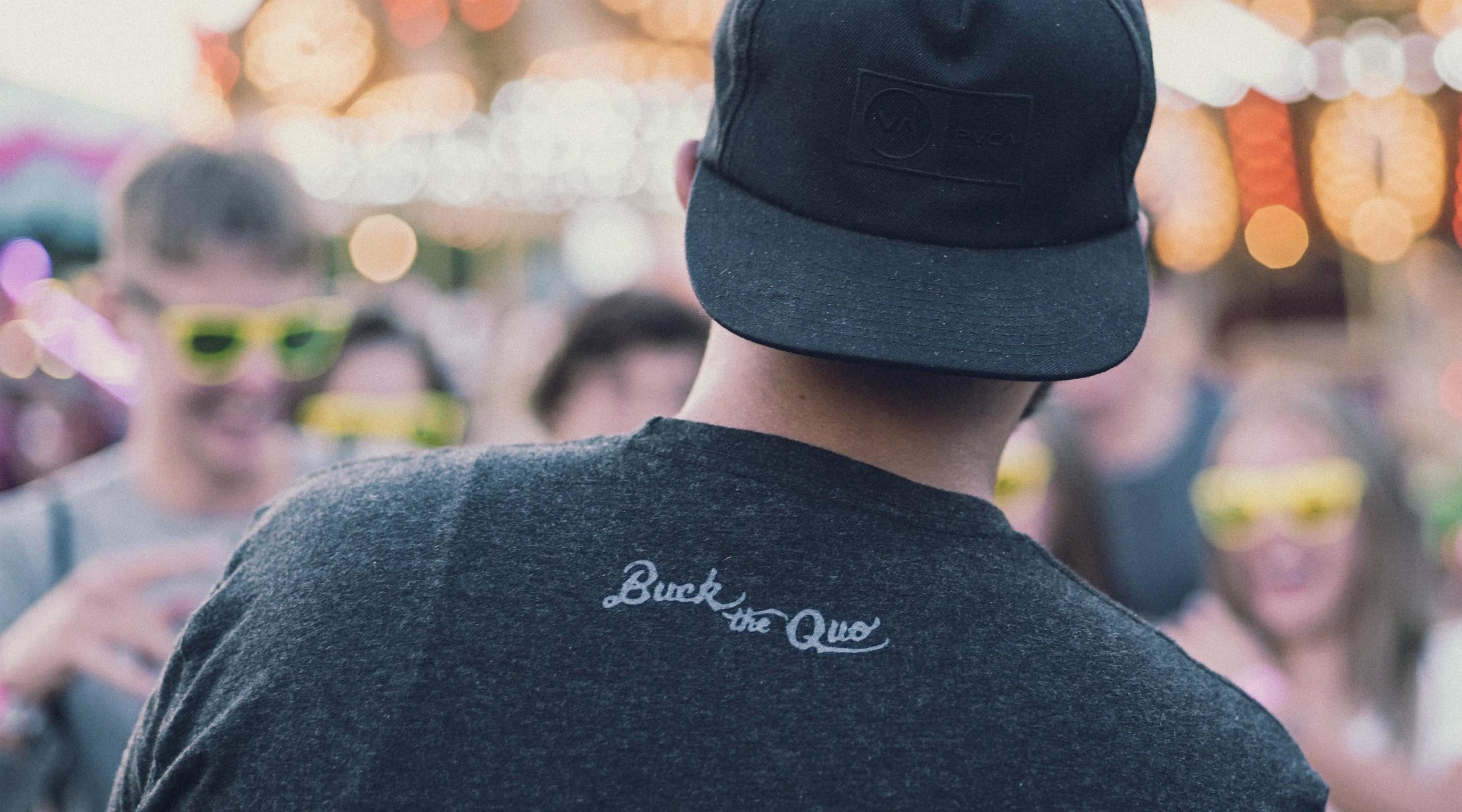 Buck the Quo also created a YouTube channel of weekly content where teens could see how they can take the wheel and make their futures happen—largely from influencers and other teens. The takeaway for the audience is the inspiration, grit, and “future hacks” that prove there’s more than just one way to take advantage of what’s ahead.

An Ambassador Program made up entirely of teens from around Idaho was formed and integrated into the BTQ family. This program helped develop teen leaders in different communities around Idaho to represent the brand and use BTQ channels to encourage other high schoolers to feel confident about their present and future through authentic and relevant messaging and dialogue.

The best part of the program is that it gets teens directly involved with BTQ and helps influence the brand purpose to other high schoolers in their community and online, through peer-to-peer and near-peer levels.

The FutureHacker is an online resource to help teens discover their interests—and the learning opportunities that can help them get to the future they want. Based around a comprehensive database of Idaho schools, programs, and learning opportunities, teens can browse interests, search for programs, and compare schools by price, student size, average length to acquire degree/certification and more. And it offers some help and fun along the way through integration with the YouTube series.

In addition, teens can text “BTQ” to 208-208 to have an authentic 1-on-1 conversation with a near-peer mentor for questions and help with anything related to finding their path forward.

If you know anything about teenagers, you know one thing, they don’t like anything. And they’re not shy about telling you either. But that’s not the case with Buck The Quo. Maybe it’s because of our willingness to get on their level and actually listen to them. Imagine that. 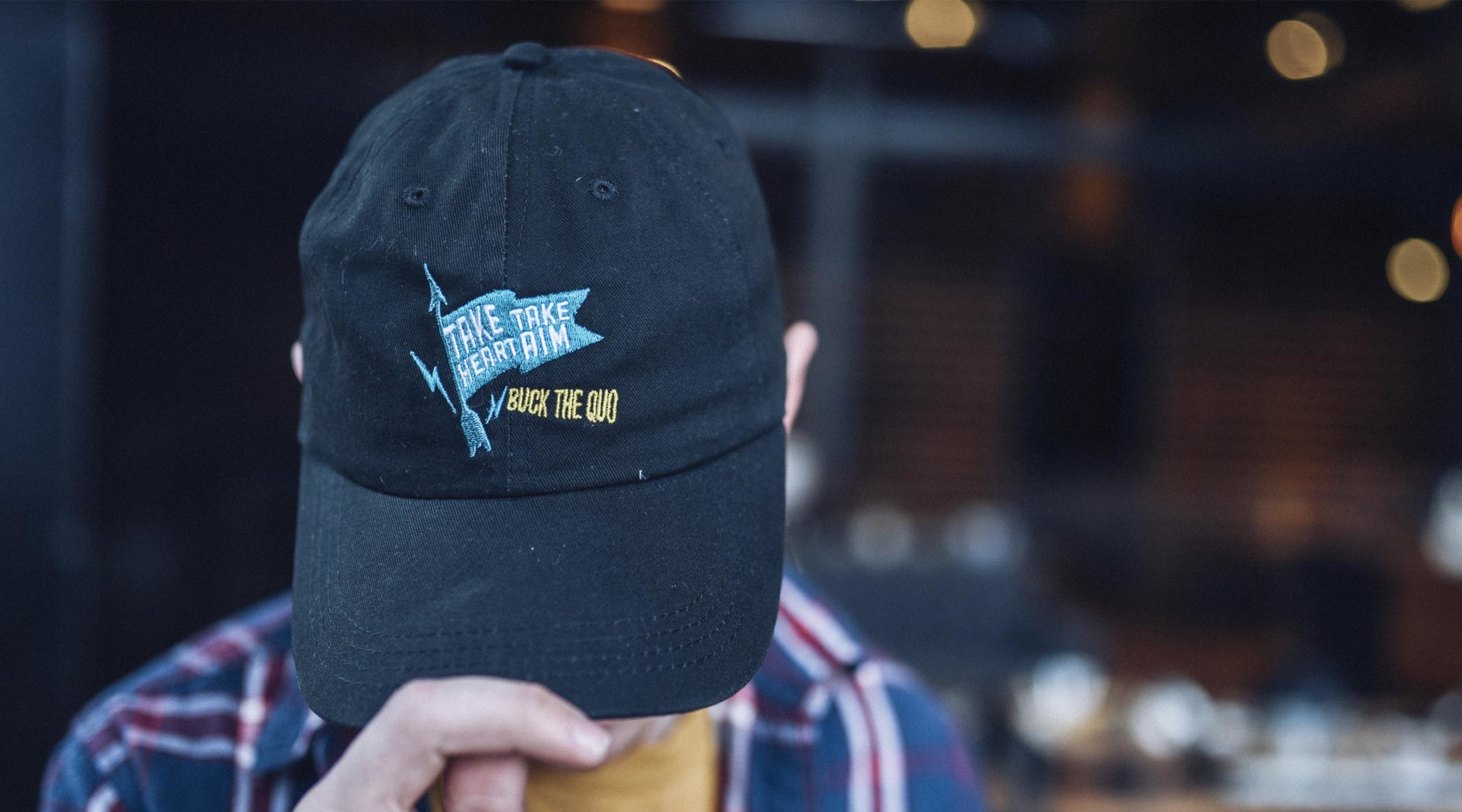 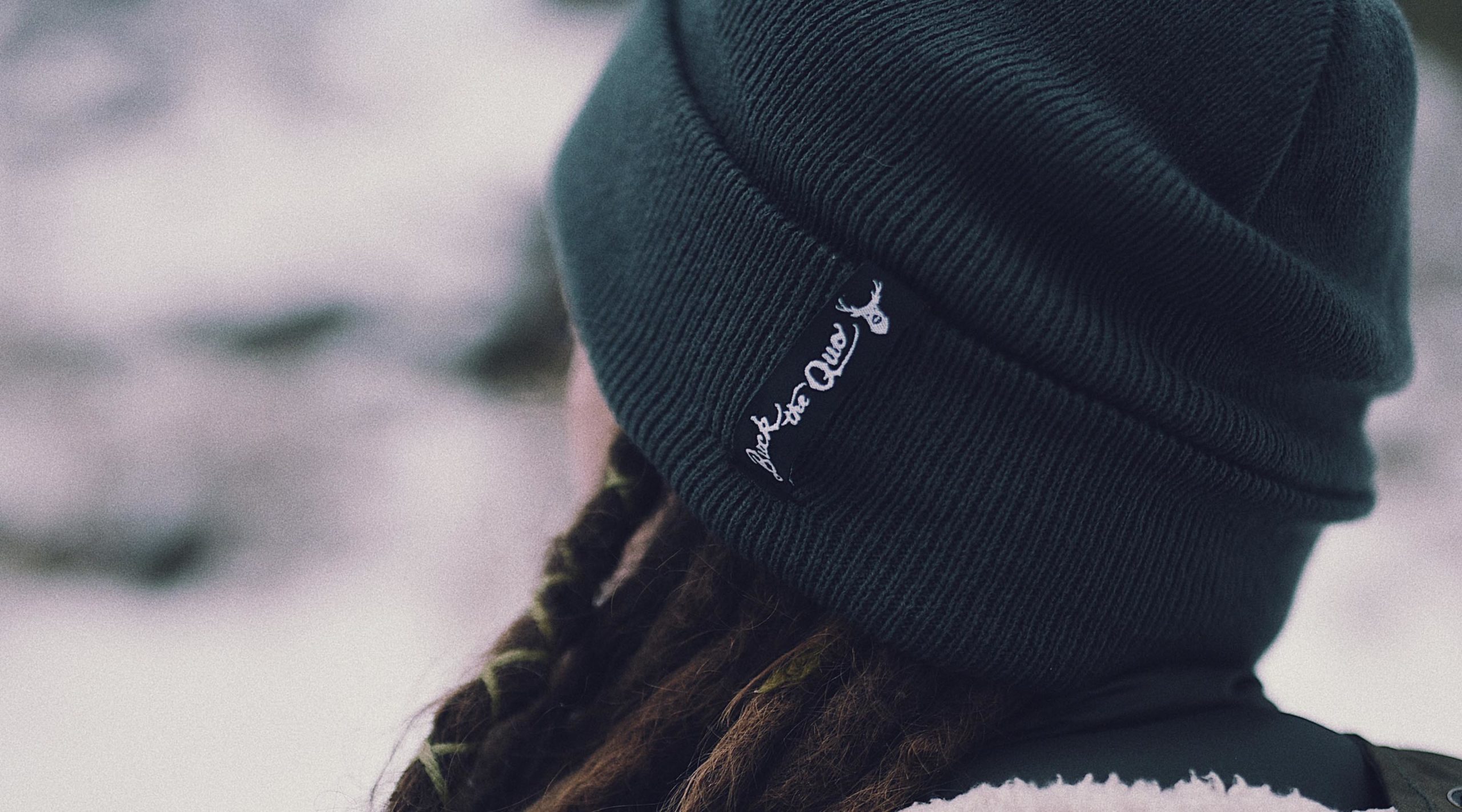 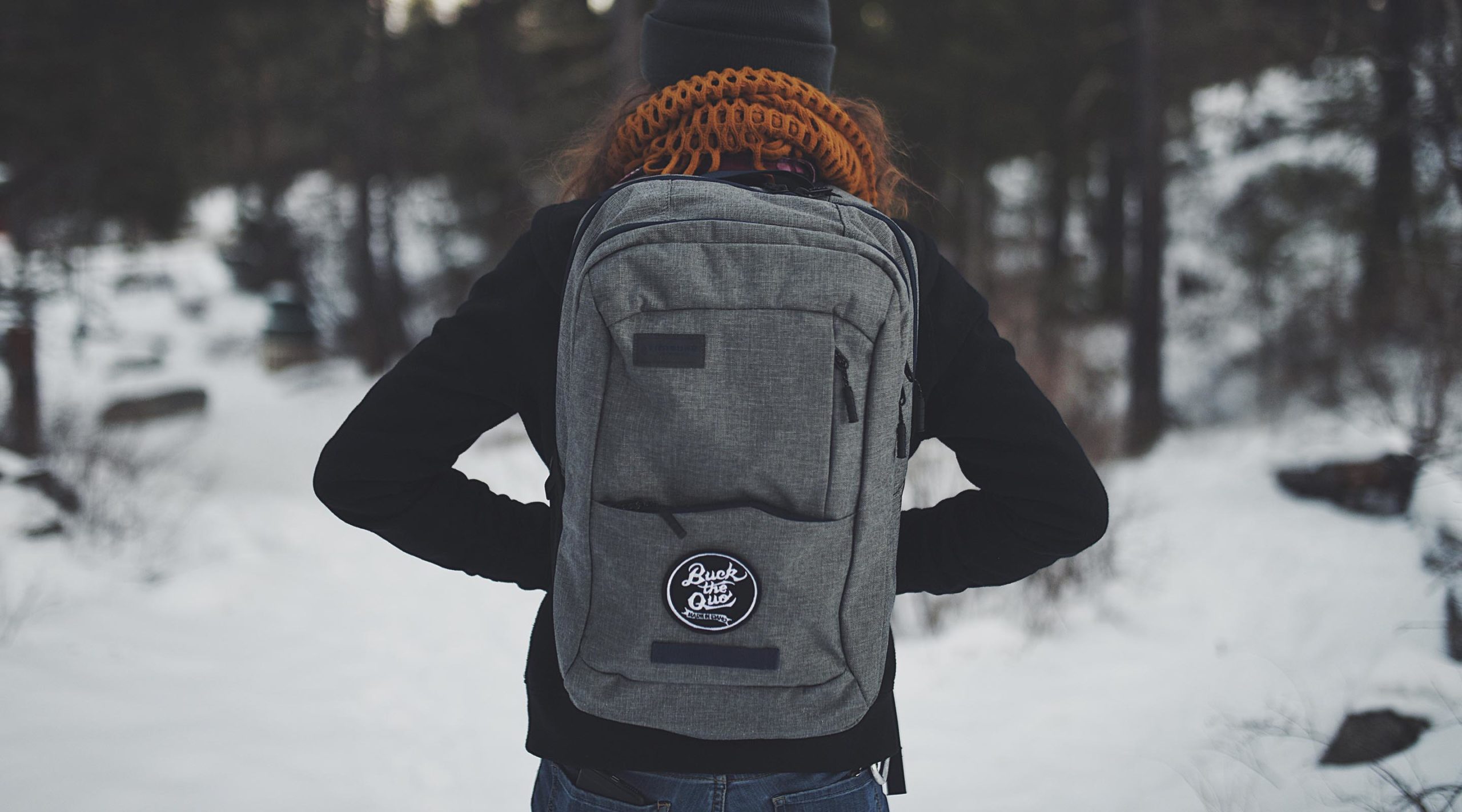 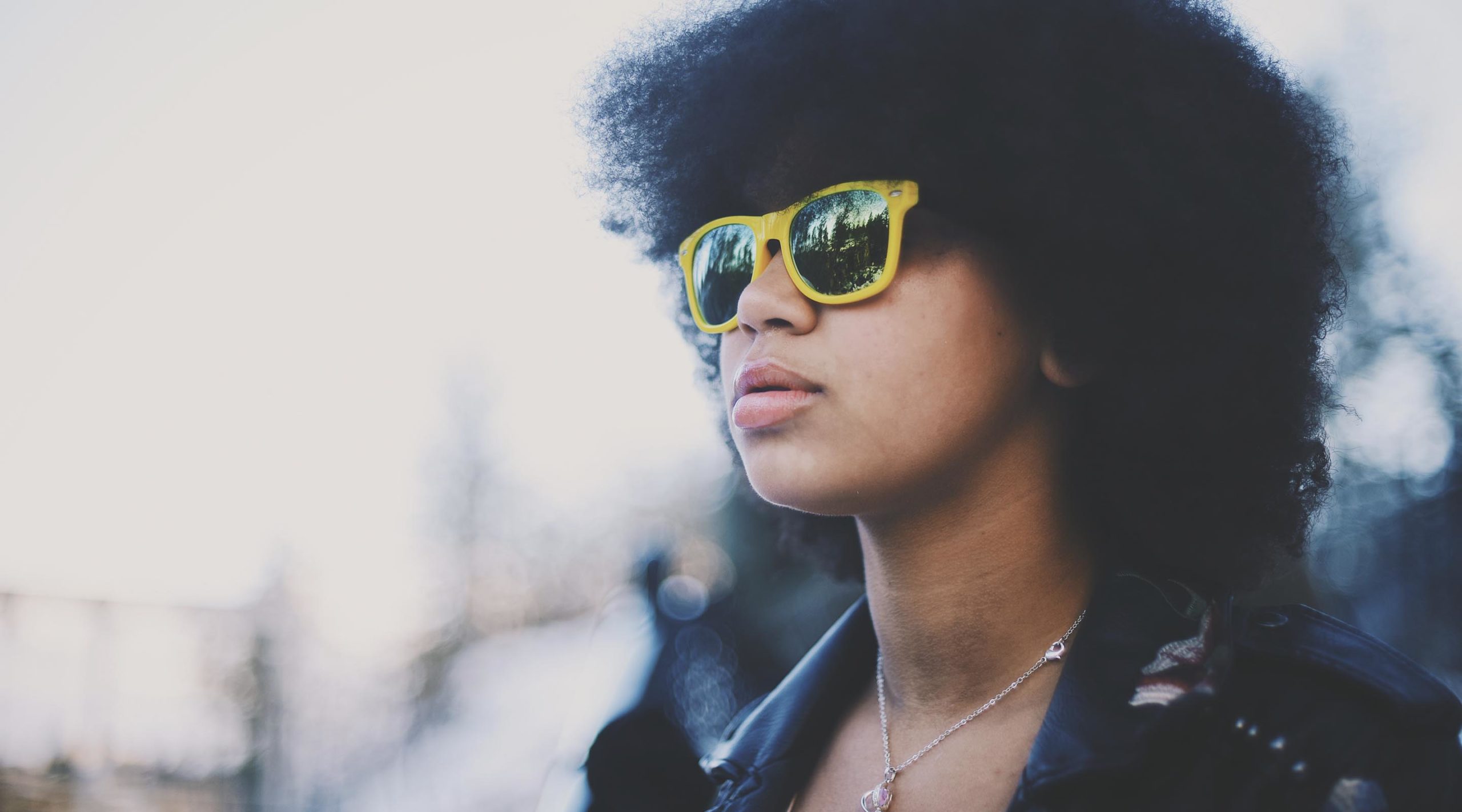 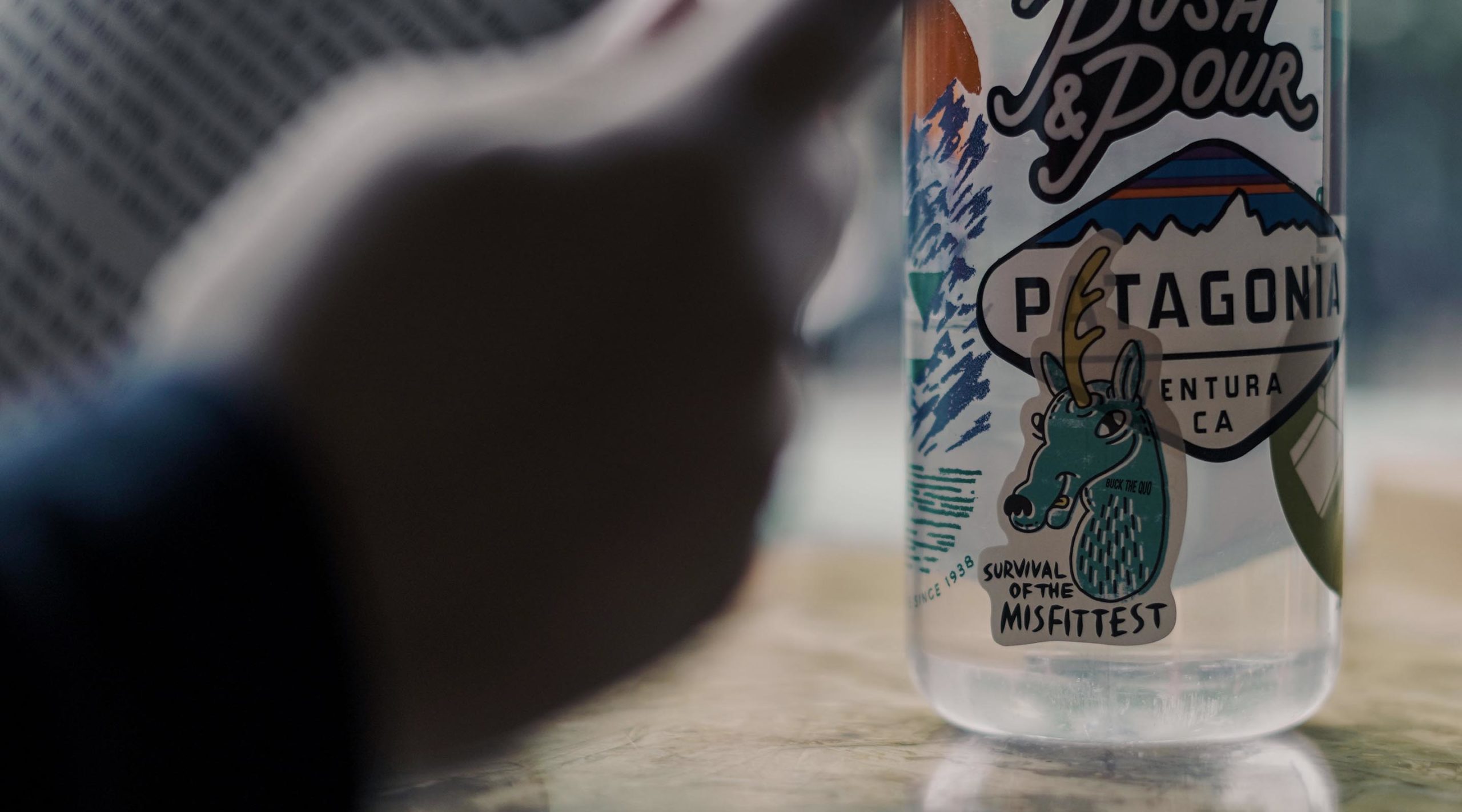 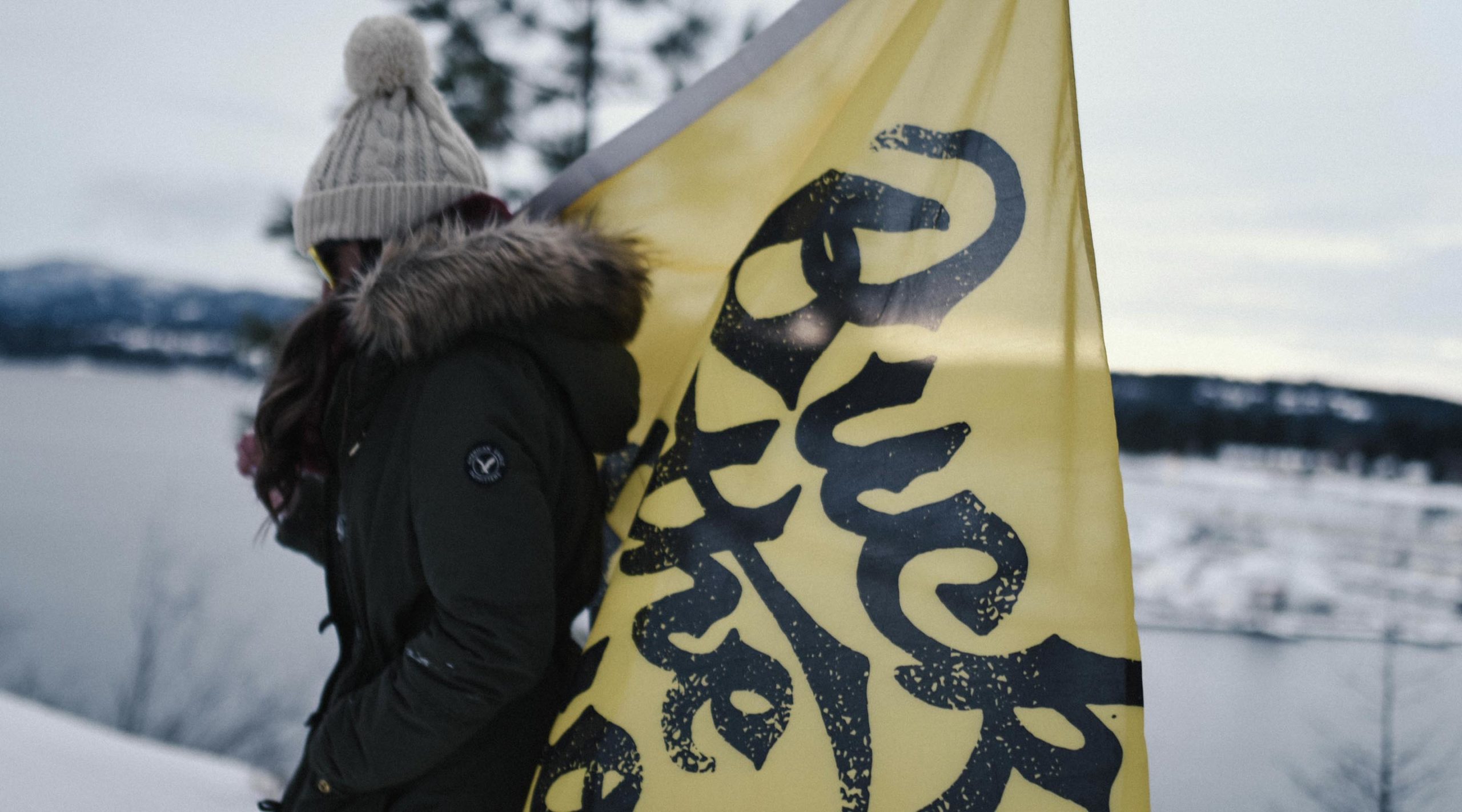 Next18 Summers for Visit Idaho