Tiger Woods just issued his first public appearance and public apology since the truth about his infidelity and affinity for porn-stars exploded via media.

Read the transcript of his public apology here.

A few points from Crisis/Reputation Management 101 that Woods seems to have been coached on:
1. If everyone knows you’re at fault, say you’re sorry.
Woods’ first item of business today was to clearly say “I’m sorry.” He addresses his primary publics (his wife, his kids, his family, his fans, his business partners, etc.) and issues a clear apology for how his actions impacted them.

3. Assurance that improvements have begun.
Tiger talks about his 45 days of inpatient therapy. This assures his publics that he’s already taken steps to fix the problems he has caused. He alludes to intentions for ongoing improvements. “I have a long way to go. But I have taken my first steps in the right direction.

4. Rumor control.
Woods does address rumor in a relatively ambiguous manner. “Some people have made things up that never happened.” Then he goes on to refer to the rumor of performance-enhancing drugs, but doesn’t allude to any of the outlandish stories of infidelity. It’s good that he doesn’t elaborate on this point, but instead leaves the issue hanging in peoples’ minds as to which stories were rumors and which were truths. It’s doubtful this will stifle media speculation, but that may not matter.

So, what are your thoughts/feelings/reactions from Tiger Woods’ public apology?

Was it enough? A good step in the right direction? Were his actions simply unforgivable? Was he practicing good PR in doing this press conference? Anyone know who his publicist or PR agent is?

We have our own individual opinions here at Drake Cooper. But we’d really love to know yours. 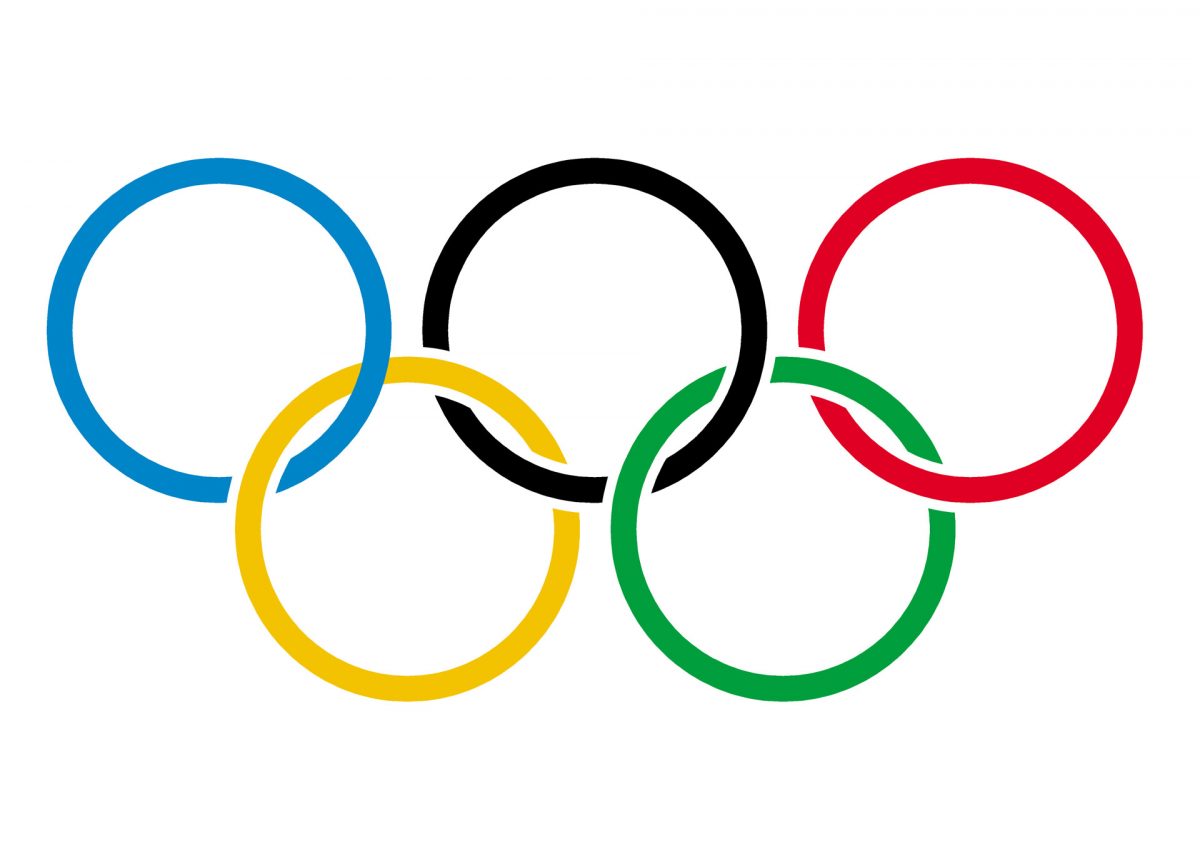