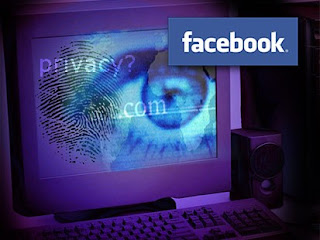 What do you have to say about Facebook and your privacy? According to the Washington Post, Facebook announced last Thursday it is fixing a privacy loophole that allowed advertisers to access user indentification and other information. And according to a recent online survey, more than half of Facebook users polled in the survey say they’re poised to bail on Facebook over worries about their privacy info. Sixteen percent said they already nixed their accounts. (In fact over the weekend two friends emailed me out of the blue, saying they closed their Facebook account due to privacy concerns). And earlier this month the NY Times determined that Facebook’s privacy policy is nearly 1,300 words longer than the 4,543-word U.S. Constitution. Wow, that’s a lot of mumbo jumbo. But I’d like to know, what do you think about all this, and what are you going to do?