London Olympic Opening Ceremony is Most Watched… Ever. 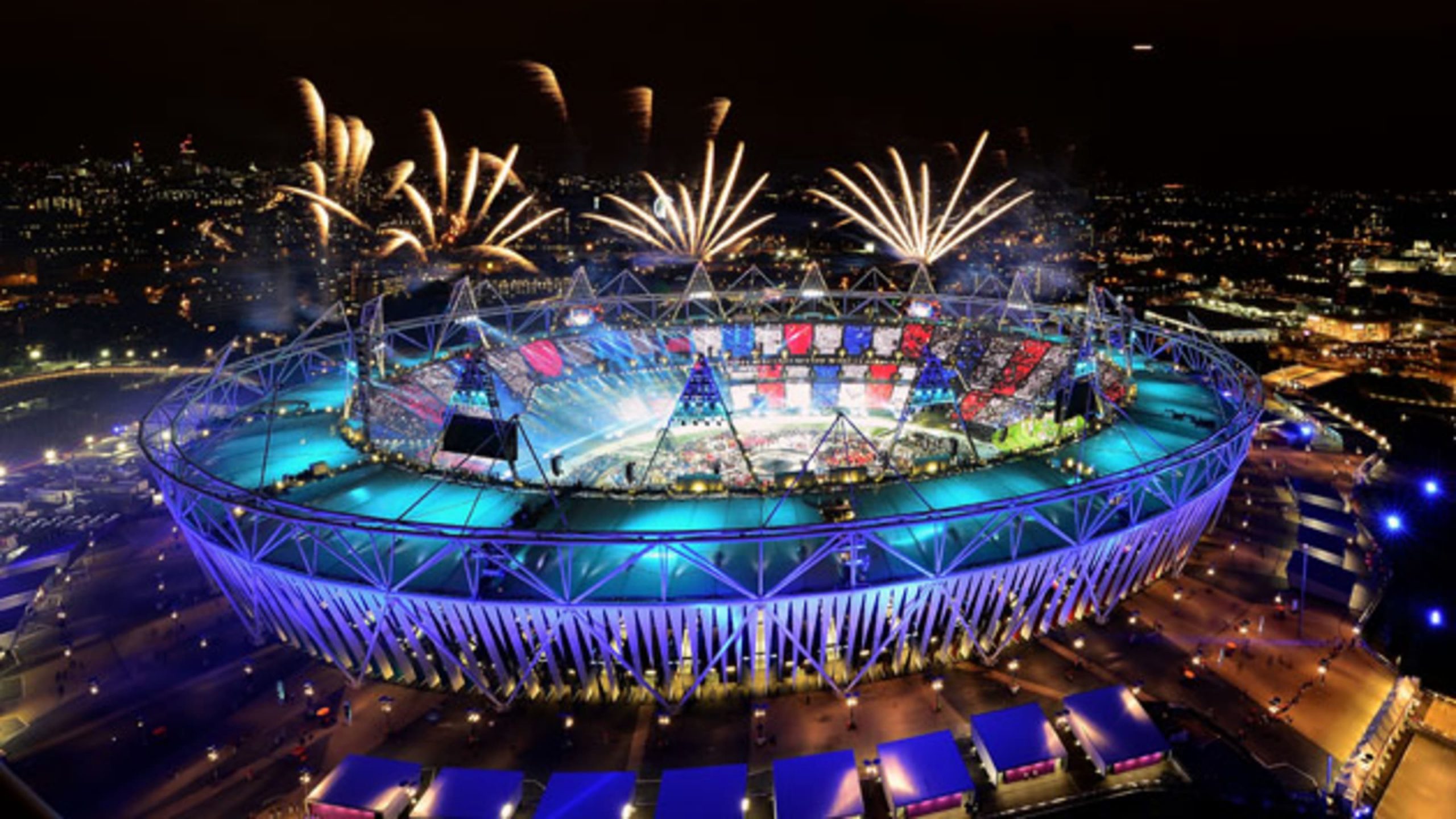 Nielsen Ratings and NBC reported today that Friday’s Olympic Opening Ceremony was the most watched Opening Ceremony of any Games to date for both Summer and Winter. Nielsen reports that the ceremony netted an average of 40.7 million total viewers between 7p and 11p. This is 900,000 more viewers than the Atlanta Games in ‘96, 5.8 million more viewers than Beijing in ’08 and 15.3 million more than Athens in ’04.

Further research shows that Olympic interest is higher in the Western US than it is in the Midwest and East. Nielsen reports that NBC’s Sunday primetime draw had the highest ratings in the Mountain Time Zone followed by the Pacific, Central and Eastern.

Despite the massively decried “tape delay” which sees games airing sometimes 3.5 hours after they were played, NBC is raking in the viewers. This underscores the powerful pull of major sporting events everyone can get behind. For years now the Super Bowl has surpassed previous years’ ratings to continuously be named the “most watched Super Bowl of all time,” so it’s totally reasonable that a sporting event that unites America will have a similar draw.

There are several reasons why audience levels were so high but one of the main draws may be the “multi-screen” consumption of media and the changing landscape in which viewers consume media in an increasingly connected world. Instead of passively viewing the games, audience members are becoming actively involved in watching and participating in blogging, Twitter and Facebook. With news outlets sharing real-time stories and friends engaged electronically the draw is there to watch live as history is made and weigh-in with commentary.

Another reason could be our close ties to the UK and our endless curiosity about a culture that is so similar to ours, yet so different. Not only would we have glimpses of an iconic city, but there will be high profile footage of the Royal Family and the Queen, music legends like Paul McCartney and the universally known and globally translatable antics of Mr. Bean. If the coverage and audience levels tuning into the Royal Wedding last April is any indication, people can’t get enough of the UK.

Noteworthy: TiVo has been tracking viewers’ most-replayed moments and according to USA Today, Sunday’s top re-watched action is American gymnast Aly Raisman’s finish on the uneven bars and her parents intense reaction in the crowd.

If you’ve been watching the news lately, you may have heard about feral pigs causing landowners and communities some trouble.…