We would like you to meet our Office Manager, Dan.  Dan’s real title should be “Our  Supreme Leader/Defender Of The Office,” but that’s a little long for a name badge. Dan’s job is more like managing a kindergarten class – one that’s eating pixie sticks and drinking kool-aid spiked with Red Bull after just finding the box of markers. Dan is the guy you call when crap hits the fan, he is the definition of culture and class without being an a-hole about it, and he has the rare ability to turn chaos to order.  He is the first face people see when they walk into Drake Cooper, and man does he makes us look good. So, meet Dan. We know you’ll love him as much as we do.

DC: How would you describe Drake Cooper in one word?
Dan: Dynamic.

DC: What is the biggest word you can spell?
Dan: Let’s just say I am a very good speller.

DC: What is your favorite place outside of Boise?
Dan: Anywhere I am going next.

DC: Most awkward moment in your life that you feel like sharing with the world?
Dan: The time I thought that L.A. Confidential  was a french movie with subtitles….. I thought it was pronounced “La confidentiel.” I was taking tickets at the flicks at the time and lied and told everyone that it was a wonderful film but that it had subtitles. The truth, is I had no idea what it was about.

DC: Did anyone call you out?
Dan: No, but if they did I wouldn’t have cared.

DC: Who would play you in a movie?
Dan: Dmitri Shostakovich. (Yes, Dan had to spell it for us so we could look him up)

Drake Cooper is proud to officially announce that we are the agency of record for Idaho Central Credit Union. 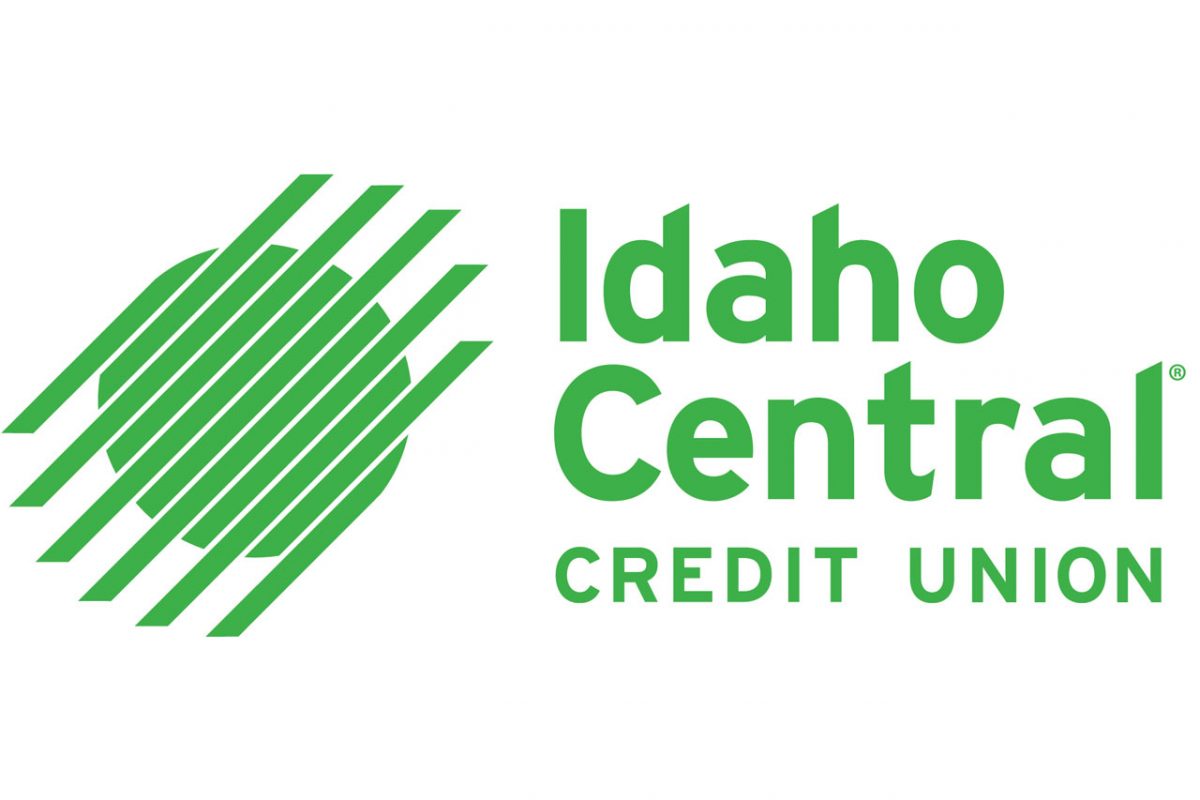