John Drake already let us know if running an ad during the Big Game is really worth the hype. Now let’s talk about the ads that made us laugh, cry, or cringe. Among the 99.9 million viewers were at least nine DCers. So here are their takes on ads they loved… or didn’t love. What was your favorite ad?

Why did I love it? Unlike the forced use of celebrities in most spots this year, the creative idea of “No Day is the Same in a Gladiator” tied in perfectly with one of Bill Murray’s most-loved movies — with other cameos from the original and dropping on groundhog day to boot. This allowed for a well-executed remix of a popular story.

Why did I love it? One of the only ads that stood out to me and had me watching to see the reveal. It’s hard to get me to laugh. I’m a jaded ad guy who doesn’t think ads are funny anymore and most try too hard. But this made me laugh out loud along with the rest of our watch party. Also, loved the insight of home is where you can be you’re most comfortable you and how they creatively executed that. Finally, Jason Momoa, as Elisha said in our #SB2020 Slack group, is not a good actor. In fact, he’s pretty terrible. But he nailed this.

Why did I love it? Simply put, I love Rick & Morty. The ad was created like an episode of the show, the product was all over the place, and they didn’t change the characters in the show at all. R&M has a cult following and I’m sure the majority of them enjoyed it just as much as I did. It was refreshing to see a product use a show like R&M, which is on Adult Swim and isn’t necessarily mainstream, to promote their product. Versus taking the easy road and hiring Lil Nas X or Post Malone. Yaaaaaaaaaawwwn.

Why did I love it? It made us cry, number one. It was reminiscent of Google Chrome, Dear Sophie. They take real life, the moments we actually care about and show how to apply tech to remember the details forever. Hits home for anyone with love in their heart.

Why didn’t I love it? This was a total miss for me. The song featured in the spot, “Let It Go,” came out in 2013. It seems a bit dated. Throughout the entire commercial, I was more so focused on why Audi decided to go this route to promote its e-Tron and electric sustainability efforts. Audi’s important climate message was all too quickly covered up by Maisie William’s singing performance. I see where they were going, but an overall flop.

Why did I love it? I would’ve never thought to put Rachel Dratch, John Krasinski and Chris Evans together but it worked. They were wicked funny with their Boston accents and I felt like this was a light, clean and fun spot that was not overdone. Now that’s wicked smaht advertising.

Why didn’t I love it? It was a cheap publicity stunt that felt very forced to me. It also relied on the audience needing to know that Planter’s had been teasing killing the spokesnut. The only enjoyable moment was the Baby Nut saying “where’s my monocle.”

Why did I love it? I’m partial towards funny ads and this one took the cake. None of the other spots incited laughter from our entire watch party like this one. The ad did a great job executing the message of the brand with a feeling that many people are familiar with, in a hilarious way. A+

Why did I love it? Leads with a forward-thinking, yet subtle, sustainability message. It challenges the typical luxury car ads, like a Matthew McConaughey driving in a pristine city. Instead, it offers a realistic future in which a 22-year-old female drives in a bustling world with a rising climate, opting for an electric car, and singing a song about breaking free of status quos. I am into it.

Today we celebrate International Women’s Day. A day that is recognized globally to celebrate the social, economic, cultural and political achievements of women. 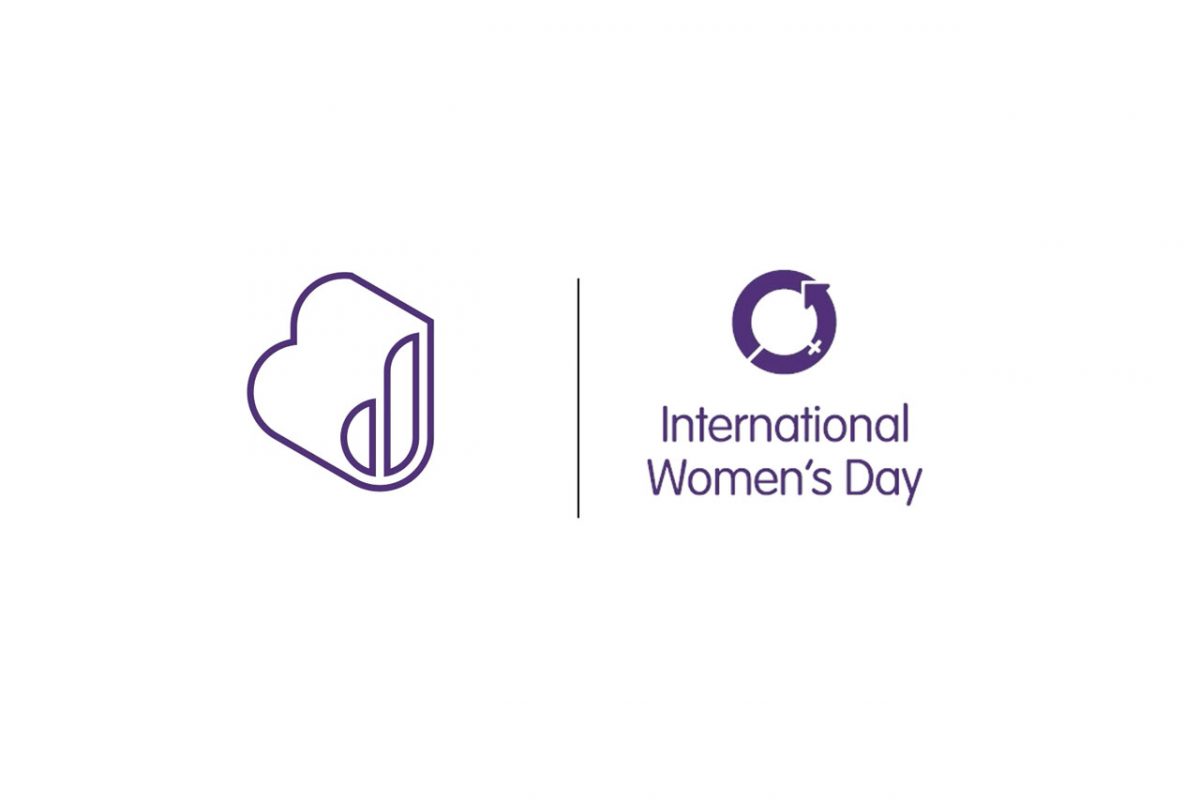