BOISE, Idaho — (December 16, 2020) — Drake Cooper, one of Idaho’s oldest advertising agencies, has 50 new yet very familiar owners. On December 1, CEO Jamie Cooper transferred 100% ownership of the company to its employees retroactively, creating a full year of stock accumulation for 2020. In a first for Idaho creative agencies and one of only a few in the Northwest, Drake Cooper is now an ESOP company.

“Since 1978 when Bill Drake founded the agency, we’ve always believed our people are the key to our clients’ success and therefore to our agency’s success and longevity,” said Cooper. “This new chapter is an extension of who this agency has always been and the values we’ve always tried to uphold. I am very excited for our new employee-owners and this journey we will all take together.”

Employees learned they’d be adding ‘owner’ to their titles at an online company meeting on December 10. Account Director Sara Chase, who began her career at Drake Cooper in 1981, shared, “Transferring ownership is the ultimate demonstration of what makes Drake Cooper special. This news is a nod to past and present connections with coworkers and clients that played a part in our history. As our clients know, these new owners will bring incredible dedication and commitment to doing great work. I can’t wait to see where we go from here.”

After 15 years at the helm of the agency, Cooper was focused on planning for its future while recognizing the economic dynamics across the country.

“Anyone paying attention should be worried about the middle class in our country. While one company’s impact on this issue may be limited, establishing an ownership path for employees is a step in the right direction. As employees search for passion and purpose in the 21st century, I hope we see more organizations explore this possibility.”

According to The Employee Ownership Foundation’s 24th Annual ESOP Economic Performance Survey, the majority of ESOP companies showed increases in productivity, revenue, stock value, and profitability, all of which benefit employees.

“It is exciting to see such a big increase in the number of employee-owners in the United States as well as the wealth creation associated with Employee Stock Ownership Plans. According to the National Center for Employee Ownership (NCEO), there are now 14 million ESOP participants with ESOP balances of 1.4 billion,” added Aaron Juckett, President, and Founder of ESOP Partners, the firm that led the transition for Drake Cooper.

In Idaho, there are 42 privately-held ESOP companies and only a handful that are 100% employee owned. The most well known is the nation’s third-largest ESOP, WinCo Foods, with 20,000 employee-owners. Approximately 3% of marketing and advertising firms nationwide are employee owned.

In becoming an ESOP, Drake Cooper preserves local ownership and its independent advertising agency status. The agency’s management team and Cooper’s role as CEO will remain the same through 2022. During that time, they will focus on building a stronger board of directors with advertising industry expertise and creating a new role for a GM/President to help guide Drake Cooper and its employee-owners into the future.

We Build Brands for the Ambitious. We look for and celebrate ambitious clients, partners, and team members. We are an inventive, Northwest rooted, full-service, and independently owned advertising agency with offices in Boise, Idaho, and Seattle, Washington. Ultimately, we pride ourselves on building distinctive brands that outperform their competition and stand the test of time. drakecooper.com

Employee Stock Ownership Plans (ESOPs) are qualified retirement plans that buy, hold, and sell company stock for the benefit of the employees, providing an ownership stake in the company. ESOPs are the only retirement plan allowed to borrow money to purchase stock and are generally funded only by the company. Selling part or all of a business to an ESOP enables a business owner to sell to a built-in buyer in as little as 60–90 days at full fair market value. There are many significant tax and cash flow benefits of selling to an ESOP. An ESOP also allows for a better-managed ownership transition, preservation of local jobs, and the maintenance of a company’s legacy in the community.

Each year during November, we launch Dream Big, where we set out to help one ambitious nonprofit organization by awarding agency services to the recipient for an entire year. 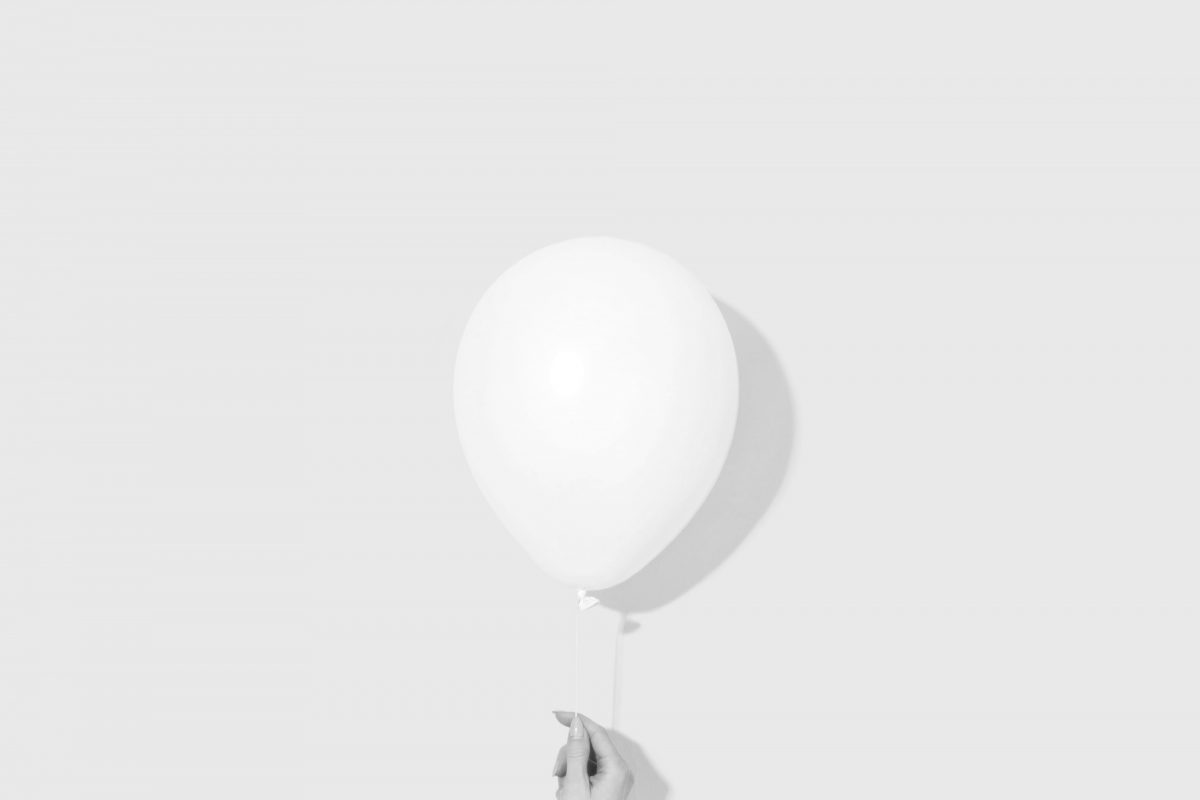