Drake Cooper is super excited to celebrate the great news that ExtraMile Convenience Stores are the Official Convenience Store of The Los Angeles Football Club (LAFC). The LAFC is the newest MLS soccer club serving the greater Los Angeles area and is invested in celebrating the “world’s game” by constructing and developing the 22,000 seat Banc of California Stadium and a top-flight training center on the campus of Cal-State Los Angeles.

This news comes on the heels of the rollout of our “You Deserve Extra” marketing campaign centered on ExtraMile’s better in-store experience with all the indulgent extras that make for the best “grab, go, and repeat.” convenience.

With over 450 stores in Southern California, the partnership with the LAFC was a perfect fit. The LAFC is coming off a record-breaking inaugural season and dedicated to building a world-class soccer club that represents the diversity of Los Angeles and is committed to delivering an unrivaled experience for fans.

Who better to celebrate this than ExtraMan®, the heroic face of ExtraMile Convenience Stores? So wherever area football fans find themselves, they’ll see ExtraMan giving the home team an extra boost of positivity.

Branding With A Purpose

In several of our projects with PATH, we’ve been honored to help address many global health concerns. 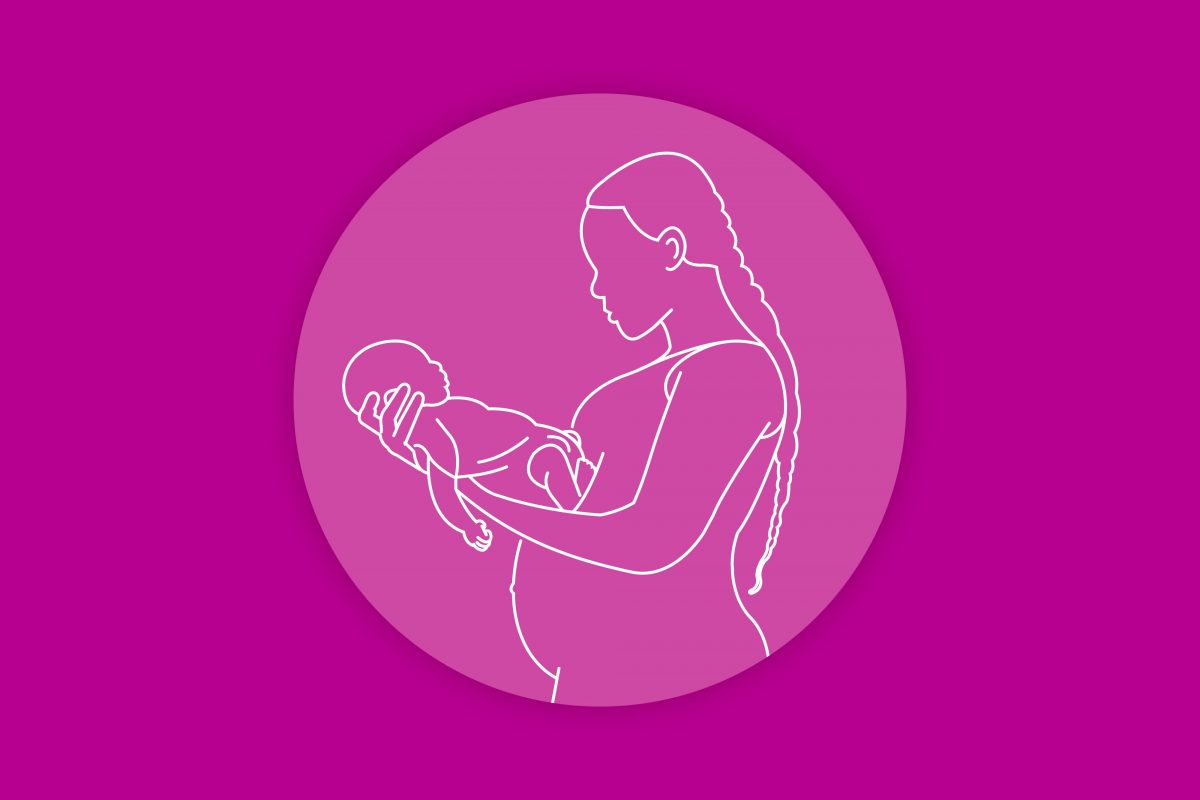