Since its founding in 1978, Drake Cooper has had its share of milestones, from Jamie Cooper taking the reins from founder Bill Drake in 2006 to Bill’s retirement in 2014, and recently the agency becoming 100% employee-owned in 2020. And now, in 2022, another exciting moment: Cooper is transitioning the agency to new management as he completes his last year as CEO.

Beginning this month, Drake Cooper will be led by two Co-Presidents.

John Drake will add the title of Co-President to his current role as Chief Strategy Officer, which he assumed in 2019. Since his teenage years, John has been around the agency, with his first role being the somewhat less-prestigious “Runner.” His official career began in Los Angeles at Deutsch, then moving to senior positions with WongDoody and leading his own agency, FourStories, in Portland before joining Drake Cooper fifteen years ago. That journey involved working on brands that included Disney, Carl’s Jr., Tillamook, DIRECTV, Nestlé, Baskin-Robbins, UCLA, and more. John’s role will be to oversee the agency’s work product. His teams will include planning & strategy, creative, media, and analytics.

The other Co-President is a new addition to Drake Cooper. After an extensive search process inside the industry, the agency is excited to welcome Mindy Stomp as Co-President, General Manager. Mindy will oversee the agency’s business operations, client success, and business development teams. She most recently held leadership positions with VMLY&R and brings to Drake Cooper a deep background built at agencies large and small. Her significant digital experience ranges from complex website build projects to leading digital AOR relationships. Her teams have led efforts for clients such as Facebook/Meta, SKYY Vodka, Carnival Cruise Lines, Crystal Cruises, Driscoll’s, Haas Automation, and Mazda.

“I’m thrilled to be joining Drake Cooper. I am particularly attracted to the employee-owned model and nimble nature of the agency. I’m looking forward to working closely with John and all employee-owners to build on the strong foundation of the agency.” — Mindy Stomp

Jamie Cooper will remain in the CEO role throughout 2022 and will continue after as chair of an ESOP Board of Directors that includes adding notable industry horsepower and business expertise to Drake Cooper’s roster.

Emiliya Woodman — Director of Financial Planning and Analysis at IKEA USA. Prior financial leadership experiences include Blue Cross, Five Below, and Allstate.

For 40 years, Sara Chase has been our mentor, navigator, north star, and sunny side through every up and down of agency life during her dedicated and fulfilling career. 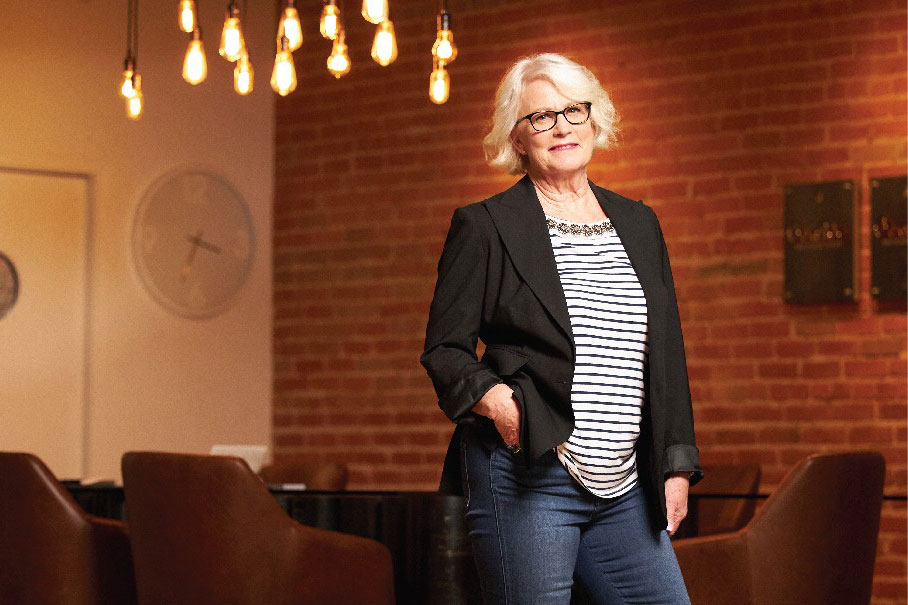